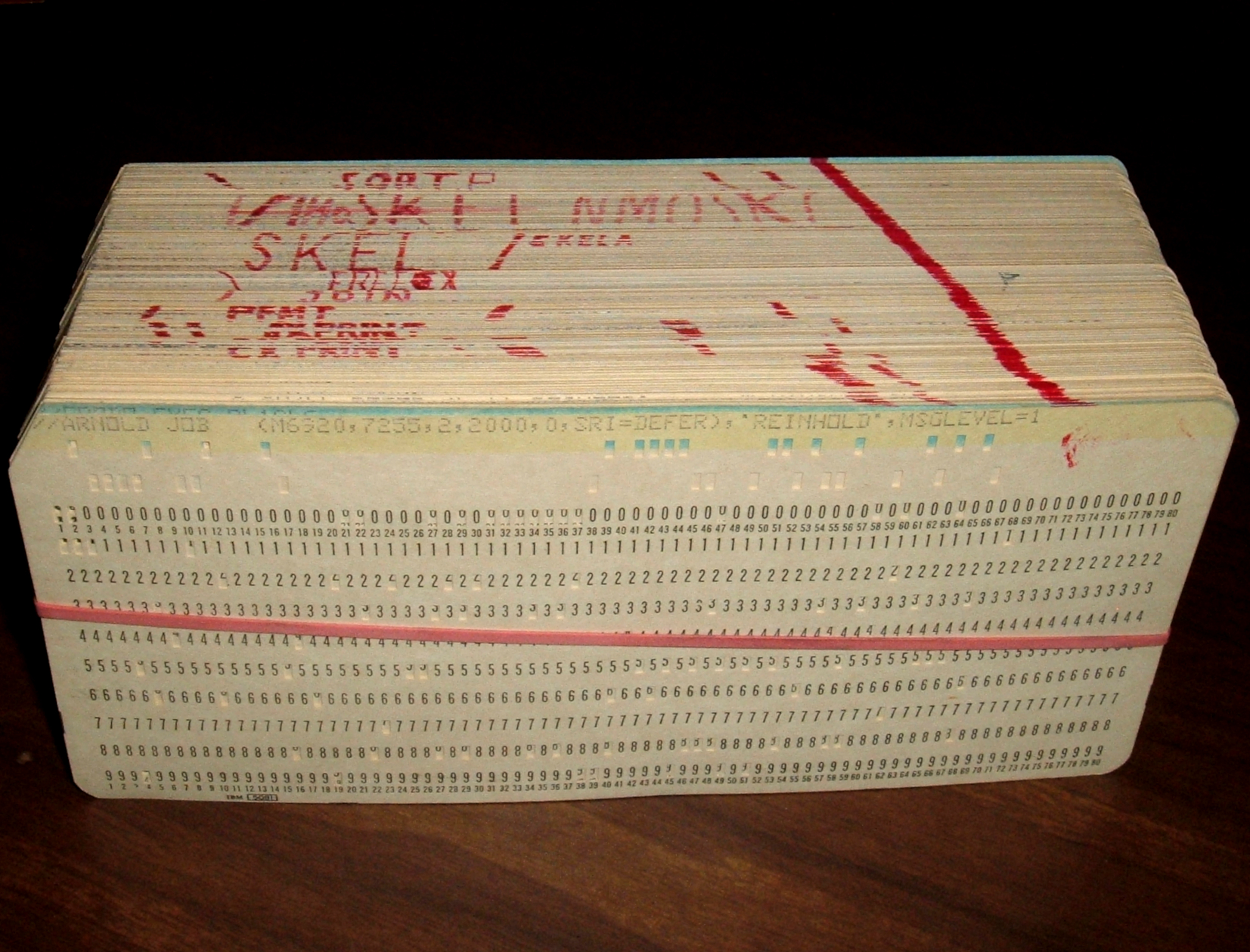 From Punch Cards to Git: A Brief History of Version Control

Way back in the before times, in the halcyon days of January 2020, I gave my first conference talk at CodeMash. I had spoken publicly at a local user group I used to run, but had never given a professional talk to a crowd of strangers.

I had hoped to give this talk at other conferences this year, but… well, things happened. Luckily this talk was recorded and is available at Pluralsight. The slides are also available on GitHub. Further good news is that the talk is evergreen, so when conferences start up again in 2022, I won’t be stuck with a talk that is four versions behind whatever tech stack I was talking about.

I’m extremely proud of the content of this talk. The presentation itself though… I look very much the part of a first-time presenter. I practiced a lot by myself in my office, but never recorded. Seeing and hearing the tics of your own speech and pacing is very important. Having this recording available gave me a lot of things to work on for conferences in 2022.